60 years since its closing, Gay Fad Studios has returned to Lancaster Ohio! Featuring new and vintage mid-century inspired glassware, stemware, and gifts inspired by the company that broke the glass ceiling. Learn about the original company and walk away with a new appreciation for Lancaster's Glass Town heritage. Shine On!

The achievements of Gay Fad Studios, a mid-century glassware company, continue to inspire to this day. Celebrated by collectors and revered for its unparalleled success. Here, everything Gay Fad Studios is revived. 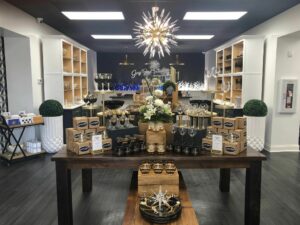 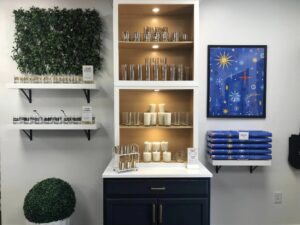 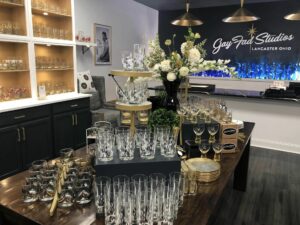 Wendel's has been proudly serving Lancaster and surrounding areas since 1906. Specializing in diamonds,…

The Olde Barn at Garrett's Mtn.

The Olde Barn at Garrett's Mtn.

A studio that brings you fine art, illustrative, and custom-designed tattooing from an experienced tattoo…

We may not be the flashiest, largest, or most talked-about farmers' market in Ohio, but we will be the…