Digging of the Ohio-Erie Canal began in 1825, and the first canal boat navigated the Deep Cut at Licking Summit in 1831. The surrounding swamps were drained to create the Licking Reservoir, today known as Buckeye Lake, in order to supply adequate water for the canal going north to Coshocton and south to Circleville. After the canal route was established, the state engineers discovered that there was a ridge of hills located south of the proposed reservoir through which they would have to cut the canal. Since it was impossible to raise the level of the reservoir, the ridge had to be cut down to the level of the reservoir. This "Deep Cut" marks the deepest part of the canal at 32 feet and runs south from Millersport for nearly two miles. Unskilled laborers, primarily Irish immigrants, tirelessly dug the canal using picks, shovels, wheelbarrows, and oxen-cart.

In 1825, Mathias Miller settled in the region just north of the prosperous town of Monticello. Millersport grew from Miller's idea to build a wharf at the side of the canal to create a port for canal boats. Located in the region between Licking Reservoir and the northern entrance of the Deep Cut, Millersport flourished as canal trade increased, however, Monticello's location on high ground spelled its doom. Traveling by canal, Millersport is 191 miles from Cleveland and 117miles from Portsmouth. During its peak years, as many as 3,000 canal boats utilized the canal. With the insurgence of the railroad system and a major flood in 1914 that damaged a portion of the waterway, the canal system was abandoned. 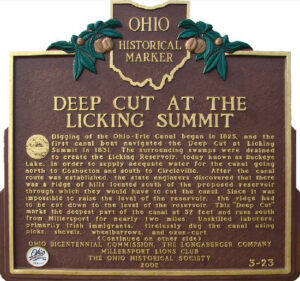 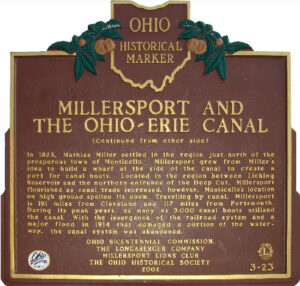 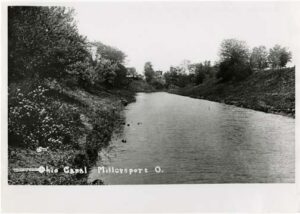 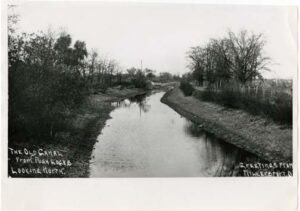 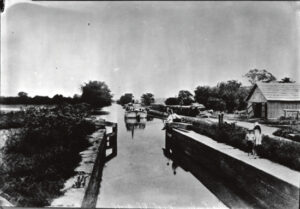 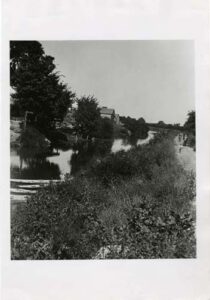 A coffee shop in the village of Carroll. Coming soon in mid-2022!

Classic revival, built around and incorporating the original log house, constructed in 1836 by Henry Orman…

This mural was created by artist Liviu Poleuca. It is located on the west side of the building.

Where else can you find gourmet hot dogs? At Hometown Hot Dogs, you’ll find delicious homemade food for…